This is part one in my Christmas Boblog series – it is exceptionally poor but to be fair the others are going to be worse…….

Having started a ‘proper’ job once again, last week, I have been far too exhausted to get on with a Boblog. Indeed each evening I have come home to a wailing and a gnashing of teeth from my family who want me at home with them and not out earning money.

No I didn’t recognise them either.

So as the consummate professional what I is, I will not say who I am now working for or any work details. I will say though that the food in the canteen is great.

My highlight last week was the Christmas lunch. All your standards but bootiful, really bootiful. Sprouts. Oh yeah. Red cabbage though? Eh? Seriously? Delicious. I told my pal Steptoe about it and he said they had red cabbage when he went out for his work Christmas do too (and Brussel Sprout ‘shavings’ FFS). Then at Tesco, red cabbage with apple in the Christmas veg section. Bob’s tip to make your meal extra tip top this year. Actually on the phone tonight Mrs Dennis said she had red cabbage with hers anyway but I still feel it is my discovery.

On a related note my tip for eating this Christmas is just ‘keep it simple’ (or ‘simples’ if you a one of those tosspot meerkats). After a mouthful just close your mouth and chew until you are ready to swallow. Then repeat until you are full up.

Do not eat gravy unless you have asked a sensible adult and / or had some melon or a prawn cocktail as a starter.

Do offer to help the host / hostess with cracker management. Only those aged 18+ can pull the bangy crackers; jokes are for ages 32 – 61; hats must be worn by the idiot guests like Jamie Oliver or Garth Crooks and; the toys must go into a ‘miscellaneous’ jar / old ashtray / Tupperware box without a lid and placed in a random drawer.

Back to what I ate at my new work. In 2nd place was an onion pakora burger with skinny fries and onion rings. There was like a red cabbage (again!) coleslaw. Now I ordered onion rings extra and I couldn’t eat them all. If I had had an extra half pakora I could have managed that. While we are on that sort of cuisine, someone brought in great catering trays of home made lamb, chicken and chickpea curry with rice and flatbreads today. I found myself stuffing some down cold at 5pm before my main meal at 7.30pm. I call that being a team player not GreedyBigButtBob.

So in 3rd place but with a credible score was my lunch of sausages, veg and creamy mash with onion gravy. If I had gone for the apple crumble too (looked like 2/3 was crumble which is just magical) then that could have been at number 2 in my list.

So six days in and three cooked lunches and an extra in between meals curry course. I have also done some work.

I have a hilarious food anecdote from today in fact. When chatting to my friend Brasshand on the phone a bit earlier I told him I had a prawn mayo sandwich for lunch before suddenly recalling that I changed my mind and had a chicken Caesar wrap. Honestly you couldn’t make my crazy life up – hilarious things like this happen to me all the time. Just yesterday I went to drop a bag of stuff off to a charity shop. Having walked up the High Road a bit I suddenly thought no charity shops were open – it turns out two were though! Ha ha ha! Life is just full of laughter with ribtickling incidents like this. OK one last one – I popped into the car shop for a 4 litre bottle of distilled water. I only ended up coming out with two!!!!!!!!!!!!!

Whoops, I was laughing so hard that I have a small patch at the front of my trousers showing now. I will turn them inside out.

I have finished one book since blogging last – Andrew Flintoff’s autobiography. I enjoyed a lot of it especially about his mental health issues and approach to this, but the cricket stuff was boooooring. No wonder he retired.

I have played in two non-school cricket matches. Once against the local school for deaf children (as it was then) in Stockport where I made my parents buy me crickets whites (never worn again) and then was about 9 on the batting order, made no runs but was in for the winning bye.

Then a few years ago I played for the parents against the scouts and found myself facing my first ball bowled by Bob Junior (female). It was similar to a tennis ball and was bowled slowly underarm. I went for a 6 and instead was out first ball. I have not played since. 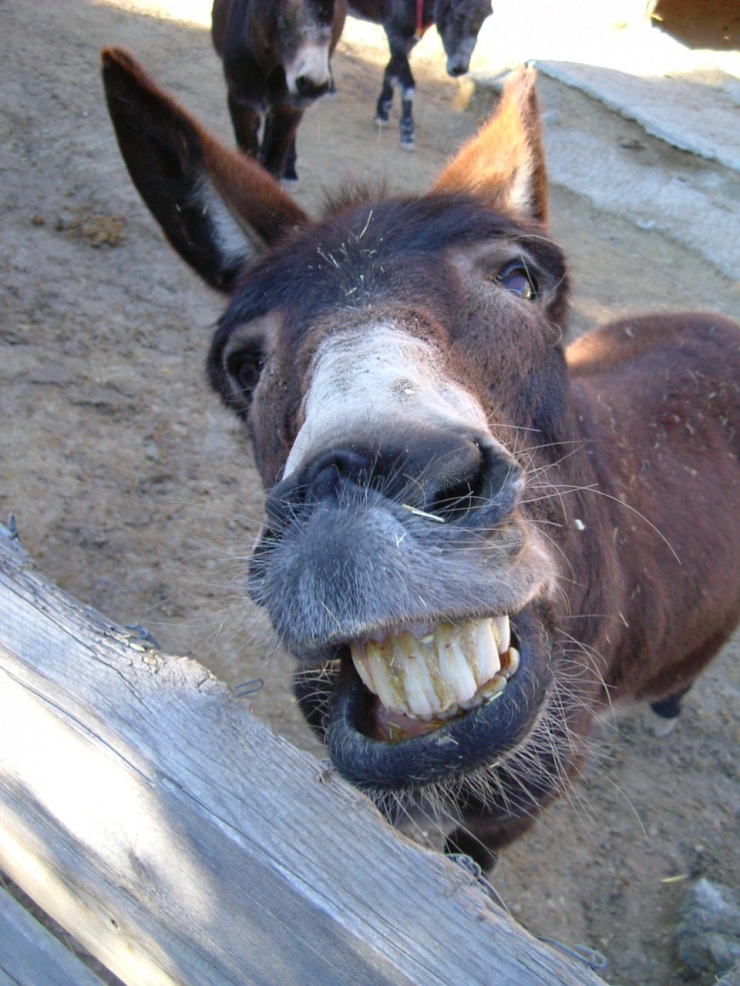 Talking about donkeys, I have just bought one of those Christmas CDs. Now I like Greg Lake and Chris de Burgh at Christmas but you can’t beat some Shakey or Mud. East 17, like Jonah Lewie, are barely Christmassy bar the sleigh bells, but I love them too. I have decided my favourite is still that by Shonen Knife.

Give it a listen. Glorious.

Right I am finishing now as I have paused the last episode of ‘People just do nothing’ and I want to watch it ok. Also I have so much to blog about of a high high quality, that there will be more of these shorter ones in days to come.