Two shocking deaths in football this week. This blog is about living in the moment, frivolity and idiocy but love and prayers for both sporting heroes, their families, friends and fans.

I must start with dogs. When Mrs Bob and I went for a pizza last week I had to wonder why did Pizza Express appear to have pictures of little dogs, or possibly foxes, on their menus. Now bear with me. Look at this from a distance like I did. The pointy ears, the eyes, the nose? Turns out they sell dog-shaped calamari. Now that is going to confuse many like me who are not wearing their specs and fancy something different.

Which brings me onto Max. I go away for a few days and he is wearing his hair in a topknot FFS. He also looks remarkably similar to calamari and I am not sure how I feel about that. Yes, I am currently in the wilds of the north west. I came up on Thursday and have a few days with my parents.

On the first night I had arranged to spend a quiet evening of polite chat with the Viola Club Stockport lads and lasses down The Brook, my stamping ground as a young drinker back in the day. This, as ever, caused worry. Mrs Carey Senior was very concerned about my ability to walk on snow or ice, as clearly this is an art I have lost since living darn sarf. Together with Mr Carey Senior, her view was that the only way the 10 minute stroll would be possible would be for them to drive me. I kindly declined. This time I said, no waiting up, no wondering whether to call the police at 10pm as I was not home yet, and try to remember that I am indeed 51 years old. 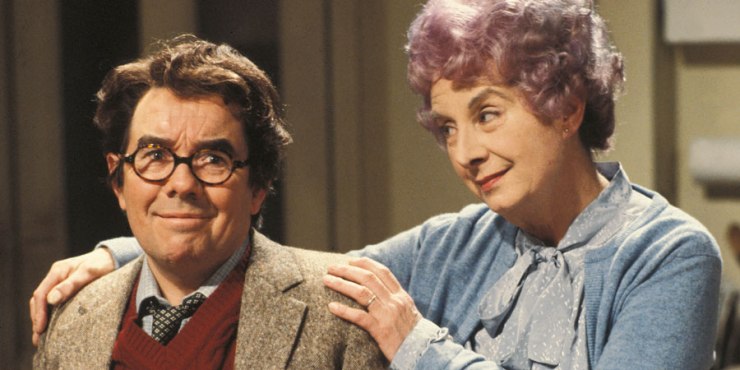 Despite the rising panic I made it safely. Now my problem is that, whilst I like a drink, I cannot handle too much too often. I get giddy and over-excited. Friends, football on tv, a pub quiz, and beer, lots of beer. A heady mix, but I learnt a lot;

Unfortunately mother did wait up and yes, I am a very naughty boy.

The next night was a posh Turkish meal with my old school pals and partners. For the second time in a week I could not eat all my main course. Has my body reached fatty saturation point? Will another big fat sausage finger soon appear?

Now I learnt some stuff but I can’t really share it – Julie if you read this, I am not sure I can ever have a Skype meeting again after the revelations that night….

Hummus. I had hummus. With lamb and bready stuff. I had not realised but hummus was not originally chickpea based. It was originally made from tenderised and finely chopped goat stomach linings! There is a fact for you.

Then I had sizzly chicken stuff. Nice. No alcohol for me. Not after boozy quiz night, my body needed to realign.

Actually Mrs Carey Senior gave some correct advice this time to Dave when he came to our door to say him, Linda and the taxi were there. She said ‘careful not to slip’. Cocky Dave ignored her and then immediately slipped on the road. Respect your elders Dave. 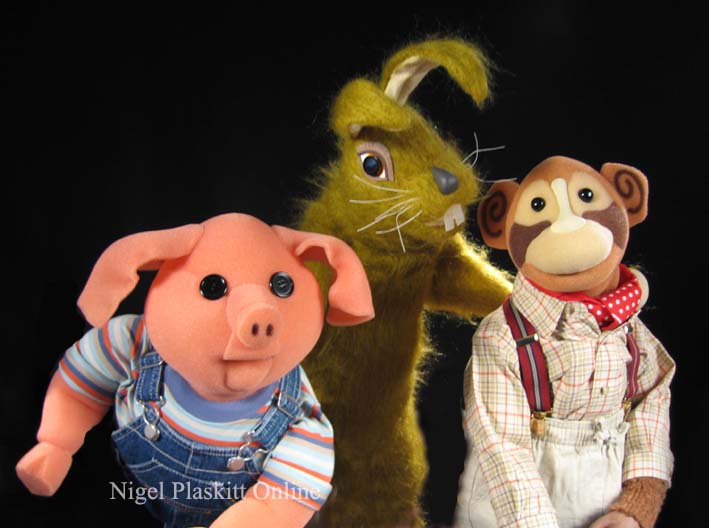 To be fair he didn’t. I still recall word for word the rhyme he recounted whilst looking out of the window at Bertha who had grounded him for some mischief.

Bertha is no good, chop her up for firewood!

This sums up Pipkins really. Look at the pic. They were a skanky bunch driven by being mean, gluttony and loving themselves all a bit too much. They were Thatcherite Britain before Thatcher. The stuff of kiddy nightmares. No wonder Bungle, Zippy and George swept them away with their upbeat positive vibes. No Mrs Bob, I DO NOT speak like George.

Which brings us to quiz time.

Which member of seminal 80s jazz-funk, goth metal band Japan is in the picture below and what has he just had for his lunch? 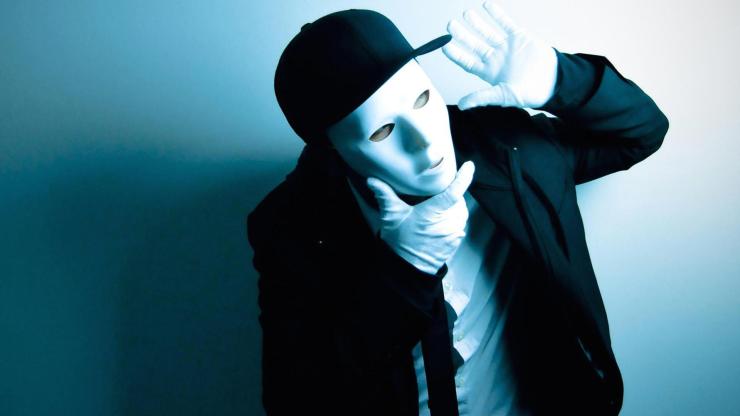 Now I didn’t go out on the lash with the lads all day yesterday but I was privy to a fascinating debate. Fish n Chips – curry sauce or not?

Now this has gone viral on Facebook and the vote is for curry sauce. WTF?! I just don’t understand what has happened to the north west since I have been gone. By the way chips with gravy is wrong too. Give me a delicate quinoa and pomegranate coulis any day.

I ran my blog past an eminent Professor of English today and he gave me some invaluable advice;

“Always use a bit of Latin. People won’t like you for it, but they will respect you”

Now people don’t like me anyway but I could do with some respect so here goes.

I am getting more bored than you now. Perhaps I should stop? 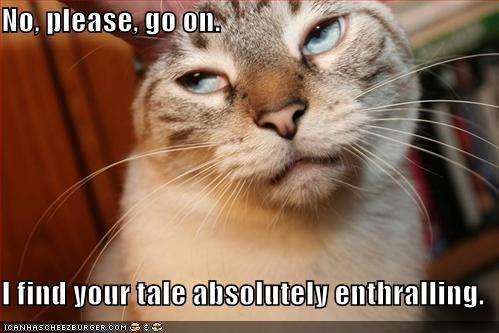 Fair enough. Actually I should go and be sociable. I haven’t even got onto my late night call from Bob Jnr (male), my 18th birthday celebrations, or what I am having for lunch…… I also intend to compare an actual Barry Porter juicy banger when cooked with my big fat sausage finger. All this to come and much much more….